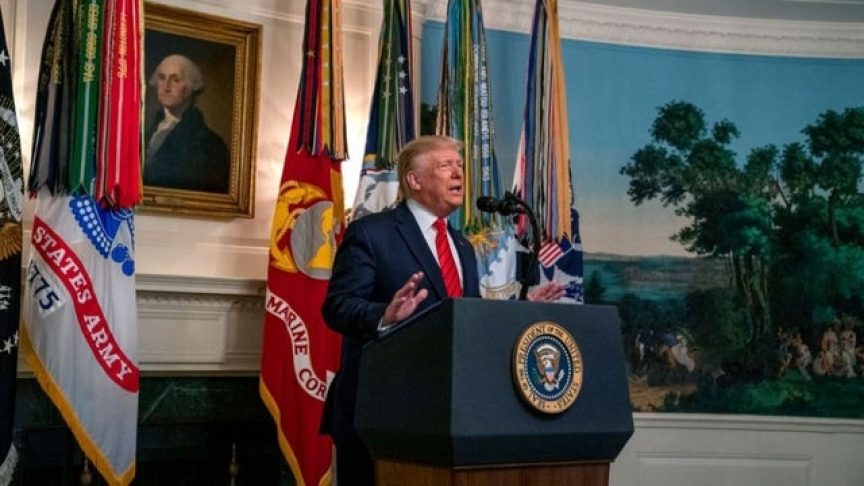 Piedmont International University’s Vice Chancellor, Dr Sandeep Gopalan, published an article in The Hill on Monday, 28th October, discussing the take-aways from the killing of ISIS leader Al-Baghdadi. He predicted that President Trump would withdraw from Afghanistan, just as he did from Syria recently:

Here’s an excerpt from the article:

President Trump likely will cut U.S. military ties to Afghanistan, just as he did with Syria.

Contrary to popular belief, Trump’s foreign policy doctrine is not pure impulse and personal bias masquerading as strategy. Instead, it is framed in terms of return on investment. Unlike his immediate predecessors, who framed their foreign policy in idealistic terms, Trump eschews the advancement of moral values and conducts foreign policy within a short-term transactional prism.